Hit enter to search or ESC to close
All news

Equal Pay Day during 10 years has grown up to the biggest two-days event in Czechia with the international reach and today addresses both women and men who are amazed by the level of action.

The atmosphere of mutual belonging, the desire for changes in personal and professional progress and networking was replaced this year by a legal regulation on social distance, related to the current epidemiological situation in Czechia, but also throughout Europe, from which a number of speakers and conference speakers were to come. As one of the first events of this size accented on the current situation and phenomenally prepared the program for live online broadcasting. This step the audience acknowledged, when the conference at one moment attracted to the monitors almost 2000 viewers.

Host organization, which has already 11 years supported women in their economic independence by sharing experiences and examples of good practice, it emphasizes lifelong learning. Therefore, their activities are supported by women using the speed mentoring method all year round. In year 2019 it produced with the support of company IBM, successful project Empowering Women II. and is preparing its third sequel. In spring 2020, involved members of the organization, broadcasted online project “What I am doing right now… “ and in November, the organization will support again young women by project Future Leaders.

The mission of the organization is also fulfilled by supporting target groups through foreign projects. In year 2020 will be start for this projects: WOMED – Women in the media, Flexi Děčín, Anchors for the future, SMILING – Sustain Migrant’ Integration for Linking Networks in and Inclusive Europe and others.

Business & Professional Women CR z.s. is a public benefit organization, which associates active women, who want to do much more than just business. The organization supports women in activities towards an economic independence, seeks to increase number of women in the public space, runs projects supporting higher representation of women in decision-making positions. The main project is conference and campaign Equal Pay Day, which seeks to decrease salary differences between men and women. 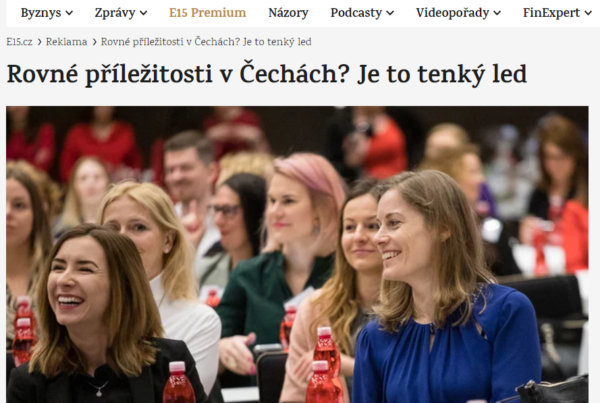 Equal opportunities in the Czech Republic, that is pretty thin ice. 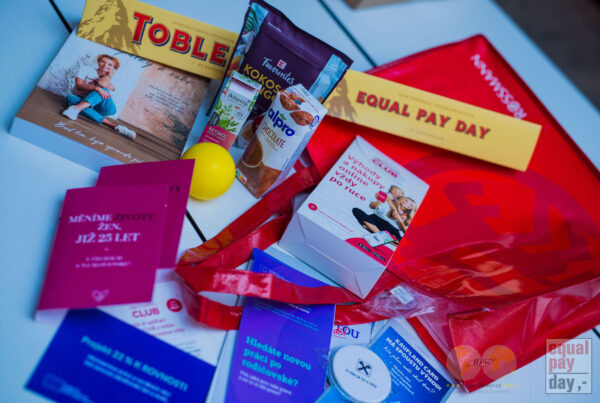 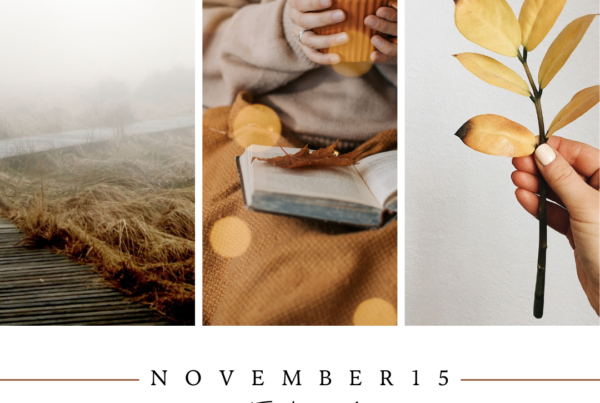