Hit enter to search or ESC to close
News

BPW Italy is sharing good news. Congratulations BPW Italy for this remarkable achievement! On 3 December 2021 the Law on Equal Pay was entered into force.
It was back in 2008 when FIDAPA BPW Italy started talking about the pay gap following the common action proposed by BPW Europe.
As we know, it was and is a very important campaign: society in general and, very often, young women believe, and believe wrongly, that, thanks to the legislative changes at national and European level, that have taken place in the last twenty years, there are no problems with regard to equal salary for equal work and value.
FIDAPA BPW Italy, from the beginning, became aware of the existing gap, and decided to propose actions to reduce it: It was necessary to inform the public opinion on this issue. If you want to change a bad situation, you have to increase the awareness on this issue.
Not only: it was necessary to research the roots of this problem, in own national context, to establish contacts with experts from different
fields: sociologists, trade unions, employers’ organizations, lawyers, and so on.
By doing so, three hundred Clubs of FIDAPA BPW Italy were ready to start a constant opinion campaign asking their own Governments and the
Parliament a law   to achieve equal salary for equal work and value.
After 13 years, now the Law is a reality: Law n. 162 / 05 November 2021 entered into force on 3 December 2021.
Now the red bag can change color!
A good example of strength, determination and will to achieve an important result.
Thank you for your commitment, FIDAPA BPW Italy! 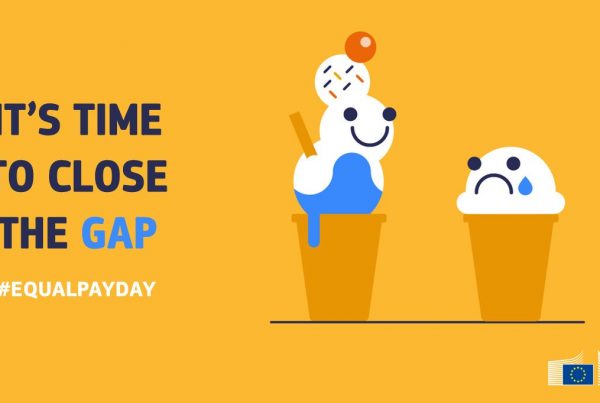 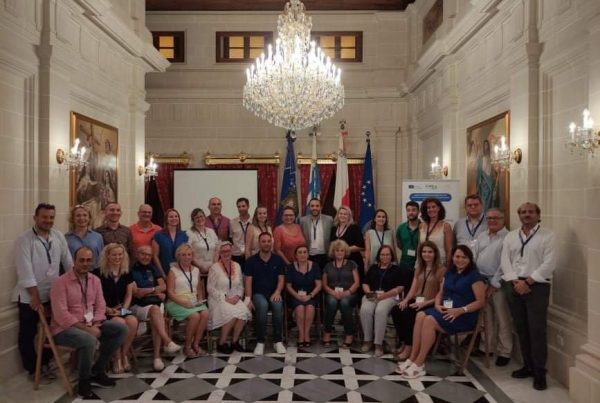 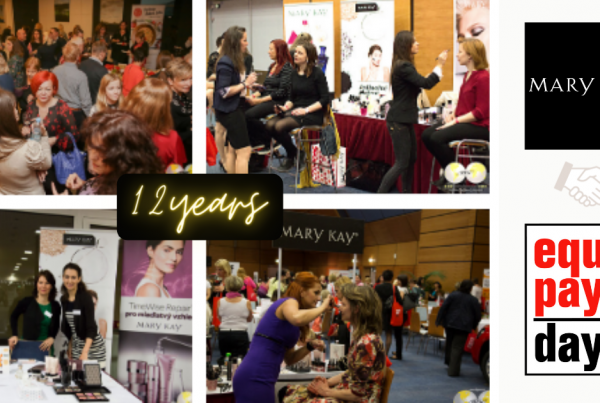