Hit enter to search or ESC to close
aktualita

Erik W. Black became an U.S. Diplomat in 2005. He has served abroad previously on three overseas tours; in Kyiv, Managua, and Beijing. In Prague, Erik serves as the Cultural Attaché. His next tour will be in Kabul. As Cultural Attache U.S. Embassy Prague Erik strongly supports educational projects for women and thanks to him our organization got the opportunity to represent the Academy for Women Entrepreneurs (AWE) project in the Czech Republic. AWE is a joint educational project of the Business & Professional Women CR and the US Embassy in Prague. AWE is designed to empower women worldwide to fulfill their economic potential, creating conditions for increased stability, security, and prosperity for all.
#AWEinCzechia #AWEnergized 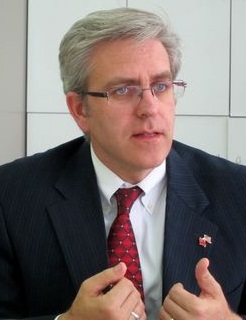 Erik participated as speaker on the Equal Pay Day conference mainly because he hopes that his daughters will not have to overcome the same barriers that their mother and grandmothers had to overcome.

His speech brings at the 12th year of Equal Pay Day the man’s perspective on the importance of equal pay. He believes that also men should care about equal pay because he sees it as a question of fairness. Listen to the opinions of this charismatic man!

He revealed, among other things:

Purchase the record for 96CZK / 4EUR

By purchasing the record, you will support BPWCR’s activities aimed at promoting women’s economic independence and the position and influence of women in society.

She devoted her speech at the 12th year of Equal Pay Day mainly to the topic of mutual support among women. Moreover, she explained why she believes that men need to cooperate with women and be willing to create a space that is welcoming for women. Get inspired by Christina’s experiences, advice and visualization game!

She revealed, among other things: 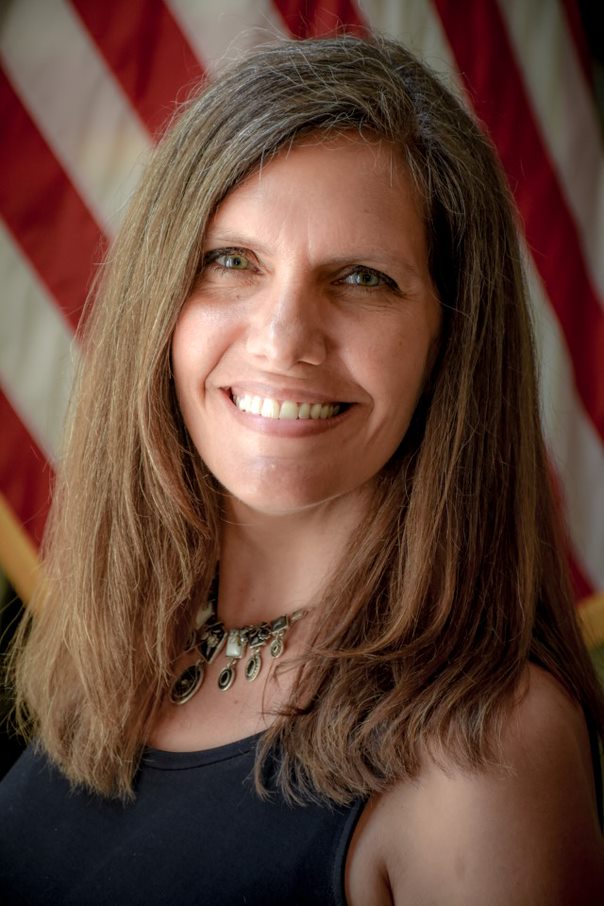 In the Czech Republic, Equal Pay Day is organized by the public benefit organization Business & Professional Women CR z.s.,  which brings together active women who want to do much more than just business. The organization is part of the BPW International network, which has been operating in more than 100 countries for over 90 years. The founding member of the organization was the Czech senator Františka Plamínková. This organization was founded in the Czech Republic in 2010 by Lenka Šťastná with the vision that when women come together, they can do incredible things.

Thank you for supporting the campaigne  #equalpay 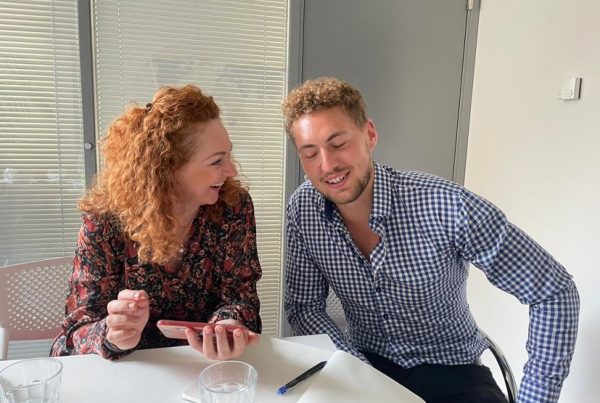 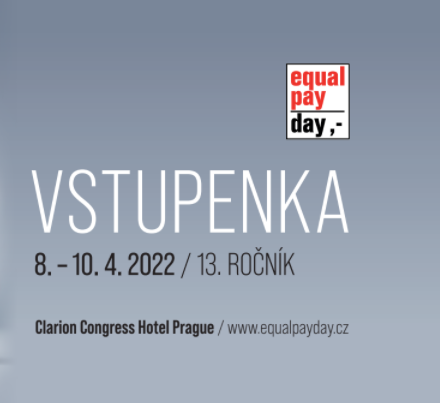