Hit enter to search or ESC to close
aktualitaEnglish 2018

Barbara Richardson joined the foreign service in 1988 and has served in the Philippines and as the Political Counsellor and Deputy Head of Mission in Kenya (accredited to Uganda, Burundi, Rwanda, Somalia and Eritrea). She was also Canada’s Deputy Permanent Representative to the United Nations Environmental Programme (UNEP) and to the United Nations Centre for Human Settlements (UN-HABITAT). She was Canada’s High Commissioner to Bangladesh 2005-2008 and then Ambassador to Zimbabwe and Angola and High Commissioner to Botswana.  Since return to Canada in 2011, she has been the Director General for Consular Operations, Director General for Mission Operations and Client Relations and Inspector General for Global Affairs. She was appointed Ambassador to the Czech Republic in October 2016 and she will attend the conference as a guest speaker. 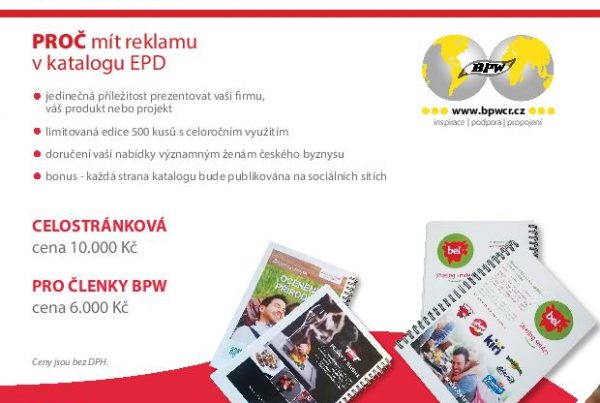 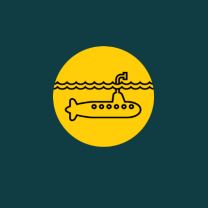 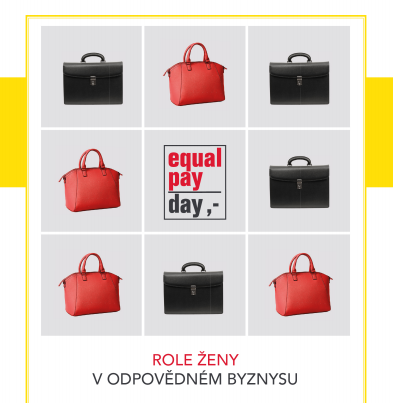