Businesstalkme.com: To speak, or not to speak, that is the question

The question of why the society is critical of powerful and ambitious women and how it causes ambivalence about women’s own ambitions.

The art of Parisian charm and American attitude to business is how I’d describe Karin Genton-L’Epée. She is charismatic, high-energy and sincere in her interest when she is talking to you, the personality traits that engage you immediately.

No wonder that she has been enjoying great success as a professional business coach both in the US, where she founded L’Epée Coaching and Consulting, and her business continues to thrive in the Czech Republic where she transferred her operations. She creates and delivers targeted coaching and training programs aimed primarily at mid and top-level managers. Her focus is on developing leadership, cross-cultural understanding and effective communication in the global business environment.

I know Karin since the early 2000s when we first met at the Prague Business Women’s Club and when I saw that she was going to conduct a mentoring session at the Equal Pay Day Conference I attended this April, I signed up.

Karin was exploring the question of why the society is critical of powerful and ambitious women and how it causes ambivalence about women’s own ambitions. She brought a book Women and Power: A Manifestoby Mary Beard, the primary subject of which is female silence, a “long view on the culturally awkward relationship between the voice of women and the public sphere of speech-making, debate, and comment”.

Mary Beard the Cambridge University classicist, cultural critic, and feminist traced the roots of women’s lack of power to Athens and Rome and to women’s silence. A woman’s power is directly connected to her ability to speak up. Speaking up is a challenge for many women. Sometimes women speak when they shouldn’t and sometimes they keep silent when they should speak up. To speak or not to speak, these were the questions we explored during the mentoring session.

Personally, this talk with Karin made me think about how the exclusion of women from power is embedded in our culture, but on the other side, it raised a modest hope for progress in freeing women from the victim mentality – the habit of recognizing ourselves as victims of the negative actions of others.

Of course, culture and traditions can be a cause of creating conflicting internal messages  and hinder our ability to speak up. But also it is the fear of being direct and being perceived as Beard writes “Athena, the goddess of wisdom “In the Greek sense she is not a woman at all,” she’s a warrior, which is an exclusively masculine role”.

To avoid this comparison we have the desire to communicate in a feminine way, i.e. to speak softly and indirect; we strive for harmony and don’t want to hurt someone’s feelings, and we fear to lose face when making a wrong decision.

So often we lack the courage to stand by our convictions and be resilient and persistent in turning around a decision that didn’t work out as planned.

And if we are talking about speaking up – sometimes we just have that fear that paralyzed our body. No matter how talented we are and no matter how well developed our skills sets may be – all of that is lost when we are crippled by our fear.

Regardless of what contributes to it – culture, internal or external pressures,  the courage is what helps us to control our own story in our mind. The courage makes us able to identify opportunities and possibilities and tame those internal voices that are telling us – “You just can’t do it, you are not good enough”.

Many of us are going to encounter that fear and that is natural,  we just have to keep going even if we are afraid. This is what courage is.

Put your heart in your words and dare to show up. These moments differentiate people who say they really want something but give up when it’s difficult or it is not something that others expect from them, from those who stay committed and believe not only in themselves but also in their dreams. These moments are when you are willing to get rid of fear and be courageous and write your own story. 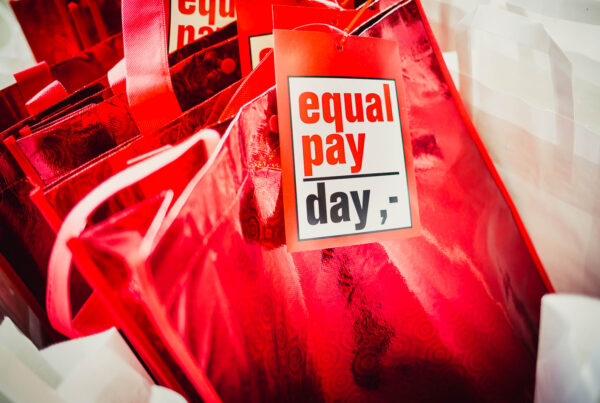 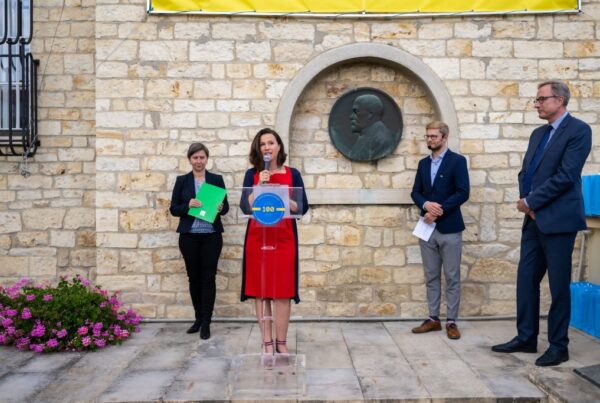 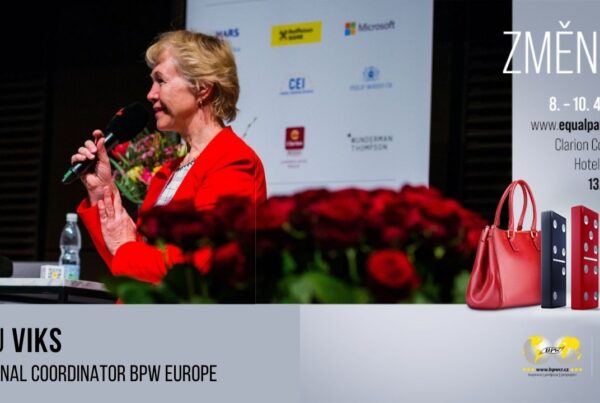